Home Technology What is the Scrum System and How to Get Started on a...
Linkedin
Facebook
Twitter 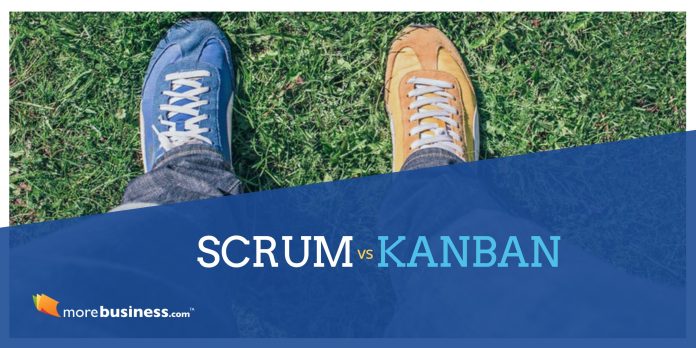 At its core, Scrum is an “agile” methodology designed to help keep people organized in a work environment. Like the similar “Kanban” strategy, Scrum is highly popular in the technology and software development worlds, and it’s most appealing to smaller teams, though it can be applied anywhere when used correctly.

Though there’s been a lot of discussion about Scrum lately, it’s not actually a new concept. In fact, Scrum was first introduced in 1986, in a Harvard Business piece by two people called Ikujiro Nonaka and Hirotaka Takeuchi. At the core of the system is the belief that it’s crucial to bring a team together wherever possible to work on achievable and specific goals within a certain period of time. This is often a preferable approach to having multiple people working on unrelated tasks with no obvious end-point. Scrum brings people together to work on incremental tasks collectively.

During each sprint, the workers only focus on the specific tasks at hand. By the end of the sprint, the work should be done, and a review takes place to determine whether the sprint was a success, then the whole cycle begins again. Usually, the process involves a kind of scrum board, which is designed to support the visualization of the workflow. Some companies prefer to use big physical boards that they can touch and work with in person, whereas others prefer digital boards like Asana or Trello.

Whether the scrum board is digital or physical, the board is the focus for each sprint, which helps the members of the team to get all of their tasks done within the correct period. Sprints can last for a few weeks, or a few days depending on the nature of the project in question.

Scrum vs Kanban and Other Agile Methodologies

Often, a discussion about scrum also leads to a conversation about the concept of scrum vs. Kanban. Kanban is a similar system to Scrum which revolves around the concept of the agile workflow. The biggest difference between Kanban and Scrum is the fact that one is a continuous process, and the other pivots around specific sprints. Kanban is a continual process which asks employees to take cards across the board as and when they can. On the other hand, with Scrum, the work on the board moves around particular points.

Roles in Kanban are generally set less firmly too. For instance, while Scrum focuses on specific titles like “scrum master,” Kanban doesn’t draw as much attention to project managers. Additionally, Scrum also has regular sessions and reviews called Scrums where everyone discusses the nature and progress of the workflow.

Preparing for a Career in Computer Tech 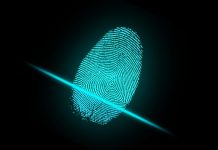 How Artificial Intelligence Is Being Used To Fight Identity Fraud 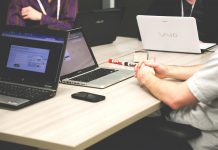 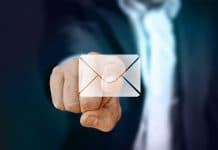 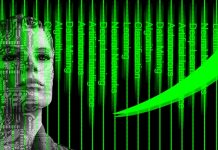 The #1 Most Valuable Marketing Tool You Need for 2020 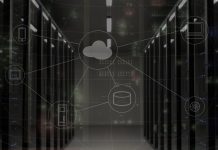 How to Build a Successful Cloud Reseller Business

5 Tips on How to Start a Freelance Writing Business

Why Using Internet Suppliers Is the Right Choice for Your Business