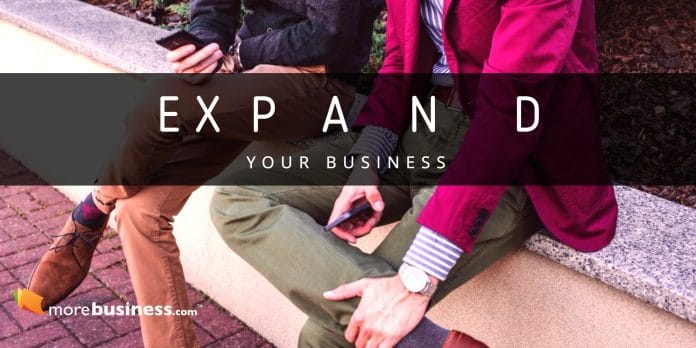 “Be not afraid of going slowly, be afraid only of standing still”

Wise words to remember if you’re planning on going anywhere in the business world. Especially when you consider that there were 5.7 million registered small businesses in the United Kingdom in 2017 alone. To move forward in a saturated marketplace it’s vitally important to innovate, evolve and expand. Read on to see how other companies have borne the fruit of these principles.

Sometimes opportunity comes to you, and when it came for Dean Hoyle he grasped it with both hands. After leaving school with no qualifications, Hoyle spotted an ad in a local paper selling a low-key gift card company for £2,000.

Once Dean and his wife Janet purchased the company, they set about making it a success. An initial turnover of £36,000 a year was low, and meant that the couple had to sell the cards from the boot of their car whenever the opportunity arose.

Through perseverance and diversification, Hoyle grew the turnover to £150,000 within 5 years which gave him the capital needed to expand his business. In an industry dominated by Clinton Cards, Hoyle and his wife targeted rapid expansion to boost their market share.

After the success of their inaugural store in Wakefield, the couple set themselves the heady target of operating 500 retail outlets in the UK. This they said, would increase their profit margins and allow them to offer Harrods quality at Netto prices.

They were right as store openings and profits increased hand-in-hand. Another contributing factor to the Card Factory’s success was diversification of product, the Hoyle’s company wasn’t just based on cards. Customers could purchase gadgets, novelty gifts and all manner of celebratory items which were relatively cheap to produce and helped to hugely boost profits.

In 2010 Dean Hoyle completed the sale of the Card Factory for £350 million to Charterhouse. His and his wife’s dedication to evolving, expanding and innovating helped them turn £2,000 into an amount of money that most people can only dream of.

If opportunity doesn’t find you, then you have to seek it out. That’s certainly what Avi and Aaron Shaked did in 1997 when they founded Virtual Holdings Limited with Shay and Rob Ben-Yitzhak.

Together they recognised the potential of the internet and gambling, two industries that were in the embryonic stages of their relationship. Instead of asking the customer to come to them, they provided the customer with the betting facilities they desired from the comfort of their own armchair.

After a period of aggressive expansion Virtual Holdings was listed on the London Stock Exchange in 2005 under the umbrella name 888 Holdings. Eager to continue the progression of the company, the owners oversaw the acquisition of bingo business Globalcom Limited.

This purchase boosted revenues by £42 million, with bingo accounting for £10 million in revenues over the first two quarters of 2007. For the second time in a decade 888 Holding’s had recognised a growth area and exploited it by acting early and innovatively.

Following the success of their bingo site, Wink Bingo, they expanded further through the launch of a sister site in 2016. Wink Slots is able to attract online gamblers with a range of different interests, due to the huge variety of games on offer.

888 have continued to adapt and improve their offering to capture more and more market share. Players can now access slots, bingo, poker and live casino through 888, making them the number one choice for modern gamblers.

Perhaps the best example of all, Majestic Wine’s business growth demonstrates key lessons for budding entrepreneurs. The company was originally founded in 1981 and gave wine consumers in the UK something they had never had before.

Strict licensing meant that wine outlets were few and far between and Brits could only purchase their favourite tipple at awkward to reach city-centre based off-licences. Majestic’s early business model was based on the concept of ‘stack it high, sell it cheap’.

They opened several warehouses in and around London with enormous stock-holdings, which they were able to have by replacing shelves and traditional merchandising objects with cases of wine.

As well as this they introduced a tasting counter which allowed customers to ‘try before you buy’. They also circumnavigated draconian licensing laws by limiting purchases to a minimum of 12 bottles (one case) which allowed them to operate in easy to reach locations and extend their opening hours.

Over the next 20 years the company expanded rapidly, opening more and more stores and acquiring several smaller rivals on the way. The growth was in large part down to chief executive Steve Lewis who pursued his target of opening 500 stores relentlessly.

However, the most impressive decision in the history of Majestic was made in 2015 when it was announced that the company would be parting ways with Steve Lewis and replacing him with the chief executive of recently acquired online wine specialists Naked Wine.

The new chief Rowan Gormley immediately set about modernising the company and ditched the physical expansion plan of opening more and more stores. Instead he focused on expanding the company’s market share and online presence.

The minimum purchase was scrapped and the online delivery availability increased allowing Majestic to reach out to a younger, affluent clientele. Recently published reports show revenues of £476 million for Majestic and the future looks bright following recent modernisation. 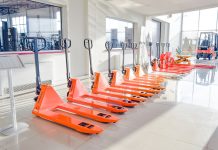 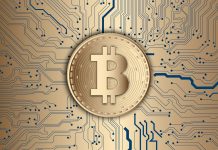 How Secure Is a Payment Transaction Using Bitcoin? 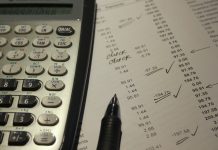 What You Should Know About Accounts Payable Software 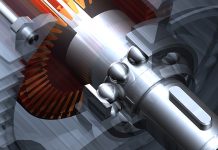 Design Method of Progressive Dies: A Closer Look into The Process 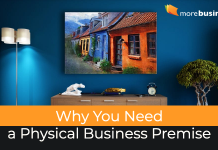 Why Physical Business Premises Will Never Go Out of Fashion 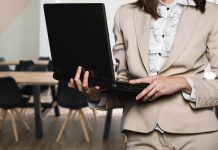 5 Effective Ways To Keep Your Business Up And Running

Personal Planning: How to Plan Time for Yourself and Still be...