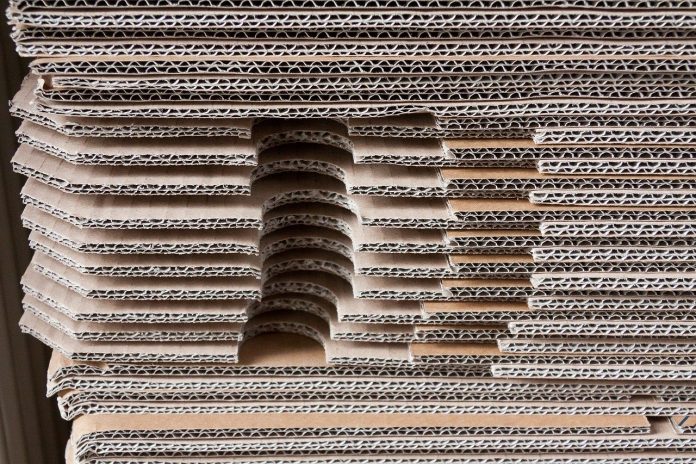 Corrugated fiberboard is one of the most sought-after packaging solutions in any store. If you run a business and carry related products, here’s what you need to know. Available in several variations, such as rolls and sheets, it is also the primary material used for the production of American shipping boxes, and related formats of boxes designed for the transport of heavy and/or fragile goods.

What is Corrugated Fiberboard?

Corrugated fiberboard is a material made from fibrous layers of cardboard with a structure formed by an inner or central rib made from corrugated paper (also called fluting), externally covered with two layers of paper, which protect both sides of the material. These two sheets are adhered to the waves of the corrugated paper of the central rib by means of adhesive or cellulose applied to the crests of the waves of the fiber or cardboard paper.

The union of these sheets gives corrugated fiberboard the property of flexibility. We must bear in mind that the board loses its resistance and correct flexibility if the central rib or central corrugated paper suffers crushing or deterioration. There are several variants of corrugated boxes, having 3 to 5 layers of paper, having one or two ribs made with corrugated paper, which is called Single Channel or Double Channel.

The corrugated fiberboard in rolls serves to wrap objects of different shapes, providing them with optimal protection against shocks, scratches and all kinds of aggressions that may be suffered during their transport. It is also very useful for covering furniture, floors, walls and other surfaces when carrying out interior renovation works. Corrugated fiberboard will prevent damage from construction, tiling, painting, etc.

Take these data into account when choosing your corrugated fiberboard model. 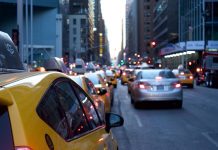 Use These 5 Tips to Protect Your Business’s Transportation 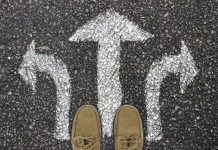 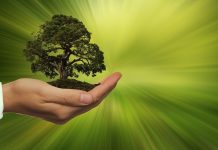 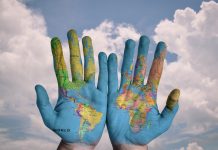 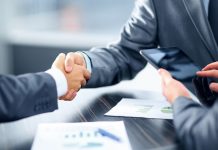 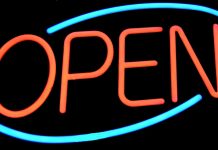 ABOUT US
MoreBusiness.com helps you start and grow your business with tutorials, templates, webinars and licensable content.
FOLLOW US
© Copyright 2020 Khera Communications, Inc. All Rights Reserved.