How a Business Degree Can Translate into Entrepreneurial Success

Don’t have an Ivy League education? Don’t worry. Your chances of becoming a successful entrepreneur don’t depend on your Ivy League roots. Read on to find out how your business degree from any college can help you become a successful small business owner.

Don’t have an Ivy League business degree? Don’t worry! Recent research has shown that it doesn’t take an elite college education to become a successful entrepreneur.

If you are an entrepreneur who wants to start your own business, fear not that your business degree is not from Harvard or the Wharton School of Business. You can still become an entrepreneurial success with a degree from any “regular” college, or even if you don’t have a degree at all.

In an article published by the Washington Post in October, 2009, alumnus from elite universities may have an easier time getting jobs at elite investment companies, but are not any more likely to become successful entrepreneurs.

The research study mentioned in the Washington Post article was sponsored by the Social Science Research Network (SSRN). The results were very eye opening. By surveying 662 U.S. born tech company founders, it was discovered that only 19 percent held degrees from one of the top ten universities in America. That means that 81 percent of tech company entrepreneurs held a degree from other colleges or had no degree at all! In specifically focusing on an Ivy League education, only 8 percent held a BS, MS, or Ph.D from an Ivy League school.

Making Profits on Your Education

However, don’t drop out of college just yet. Although some startup companies were founded by entrepreneurs with no college degree, the success results are much better with a college education. The average sales revenues for all tech startups was $5.7 million, but those started by a founder with an Ivy League education averaged $6.7 million. In contrast, tech startups founded by a non-degree entrepreneur only had an average of $2.2 million in annual sales.

The bottom line in this staggering result is that a college degree is worth the investment. If you have dreams of becoming an entrepreneur, give yourself the gift of a higher education.

Interestingly, experience counts for entrepreneurs who found their own company. Bachelor degree holders typically started their companies 17 years after graduation, while MBA holders started up at an average 13 years post-grad. Ph.D holders waited about 21 years after they graduated to begin their new companies. Therefore, it seems that successful entrepreneurs are not eager to start a new company right away upon receiving their diplomas. It may take one or two decades before an individual has the experience necessary to take the leap into entrepreneurship. Of course, the contacts gained during the decades of work experience are certainly valuable in venturing out on one’s own.

Getting accepted into an Ivy League university is indeed an accomplishment, but does not automatically correlate with success as an entrepreneur. Indeed, research shows that the more accomplished entrepreneurs are not from the Ivy League halls, nor are they even from the top 10 universities. However, it also pays to take the time to get a degree from any college, as well as make the rounds as a professional before taking the risk of new small business owner.

When you are leasing property to a business it is important to get it all in writing. Create your own commercial lease agreement with this agreement template.

The Value Of Technology-driven Leadership

9 Steps to Take Before You Hire Your First Employee 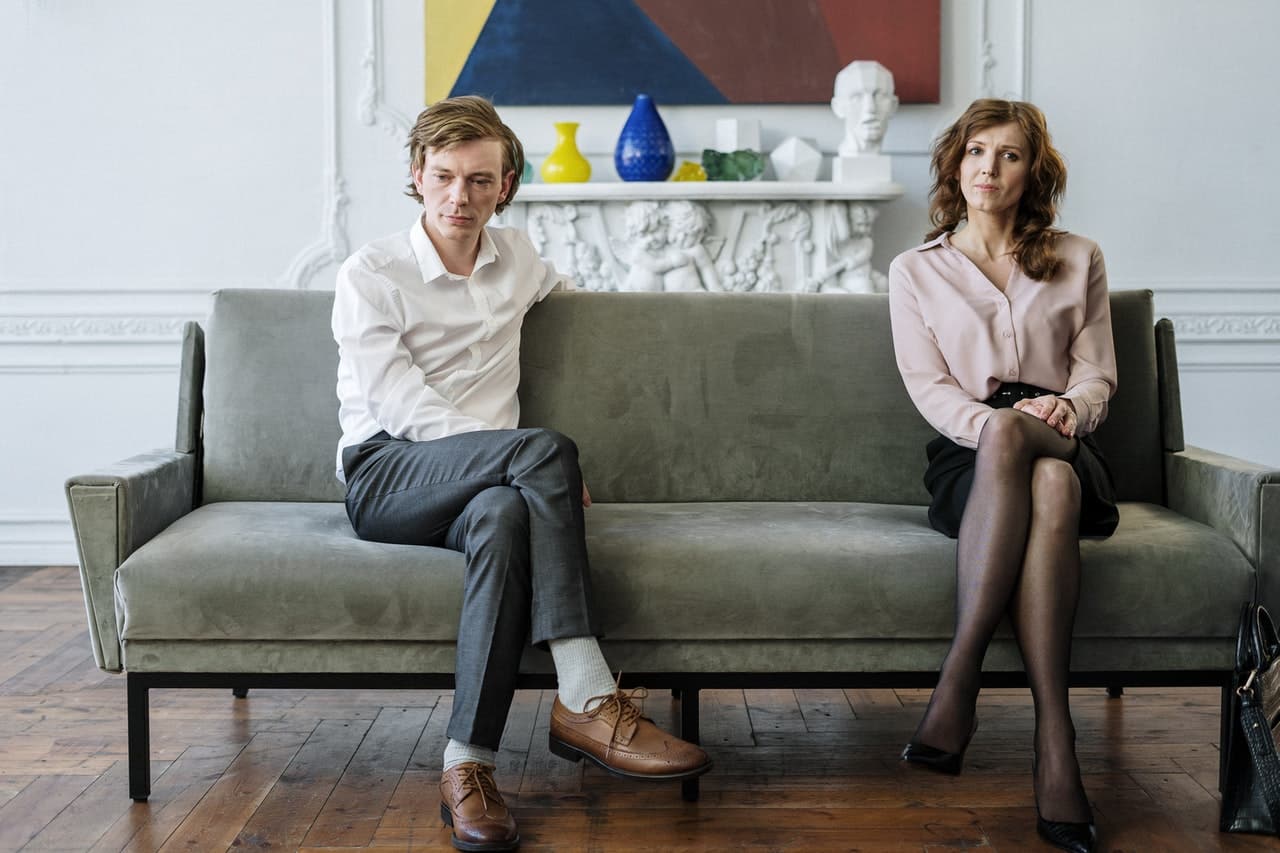 Divorce and Business Ownership: Protecting Your Business In a Divorce 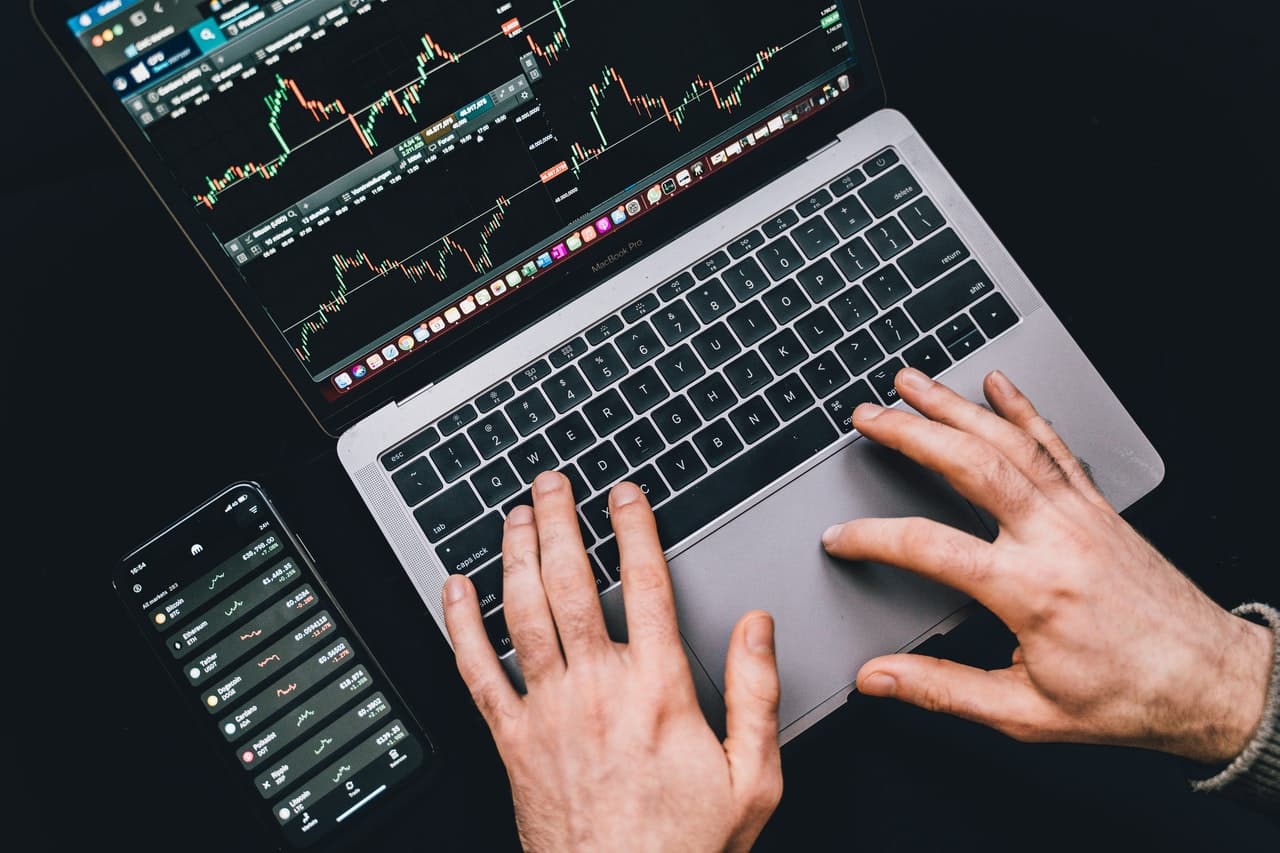 5 Pros (and 4 Cons) of Cryptocurrency

Why an MBA Will Make you a More Successful Entrepreneur

How Much Money Would You Need to Start Your Own Business