The importance of networking cannot be understated. When someone needs a product or service, the first person whose name comes to their mind is going to have a good shot at getting their business.

Also, when you effectively network, your circle includes all of the people that those in your network know and have some influence over.

Professional networking does not take place only at business networking events. It is important to know that networking opportunities are everywhere. Professionals in some fields, such a real estate, seem to understand this better than others.

Real estate professionals understand that every person that they meet could be their next client. Whether at a business networking event, a bar or a child’s birthday party, they are always handing out business cards and working to get their name out there.

If you don’t already have a real estate agent and someone hands you a card (and leaves a good impression), then there is a fair chance you will give the agent a call when you start to look for your next home.

That is just an illustration of how effective networking can be.

Of course, you do not want to be pushy or overbearing, think about those who are trying to recruit for the latest pyramid scheme.

Acting in such a manner will certainly leave an impression on those you meet, but it will not be a good impression. Instead, being too pushy in your desire to network will look desperate and a little obnoxious.

Opportunities for professional networking are all around. A good place to start is you local Chamber of Commerce. Joining will provide networking benefits such as inclusion in the directory as well as several business networking events that are held each year.

Here are some networking tips to make the most of such professional networking sites.

First, don’t simply try to gather as many connections as you can. If you have 1,000 connections yet only 3 of those people would actually recognize your name, that’s not really useful.

Instead, use the site as a way to keep in touch with as many people that you’ve come in contact with in the business world as you can.

Secondly, don’t just sign up and then disappear. Instead, become involved in discussions and keep your name visible to your connections on the site.

Just as you would try to present yourself in as professional a manner as possible in person, do the same in online networking sites. Be sure that your page looks professional, is kept up to date and is a good reflection of your business.

Lastly, be nice! Some people get online and act so rudely. For some, it is probably the seeming anonymity the online world has. But the fact is that these people know your name and if you act inappropriately, they are not likely to forget it. 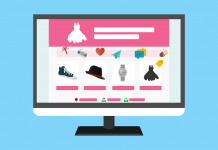 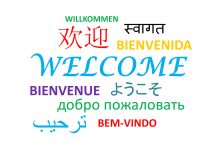 Localization of Software And Applications: The Untold Benefits 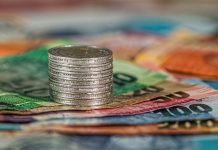 Are You Prepared for Forex Trading? 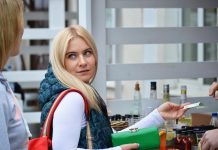 Online retail – how to give customers the best delivery experience 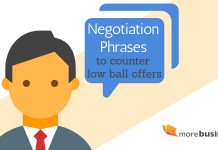 3 Negotiation Phrases to Counter Customers Who Want a Lower Price 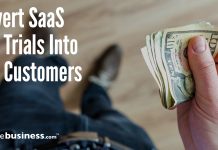 5 Tips on How to Start a Freelance Writing Business

Why Using Internet Suppliers Is the Right Choice for Your Business