The hiring process in the corporate setting can be tough. Interviews and resumes pile up and you rely on your gut as much as feedback from colleagues or HR. Now, as a business owner, it’s ONLY about relying on your gut. You not only have the sole hiring decision but you also are going to be the sole recipient of the success or failure as influenced by your new employee.

How do you know who to hire? Will their past successes translate into future success at your business? Should you trust the interview more than the resume?

The truth is resumes are sales copy for a service (an individual’s time and talent). Like all sales copy, there is a certain amount of spin that you should expect. That doesn’t make them useless documents, but it does mean that you should approach them with a grain of salt.

Watch for these warning signs on a resume: 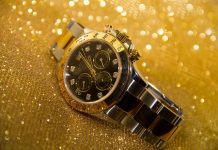 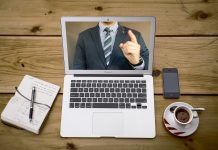 How to Prepare for a Virtual Interview 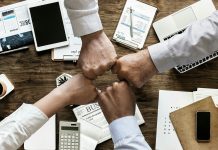 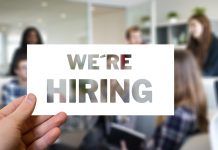 How to Take on Staff Without Compromising Your Business 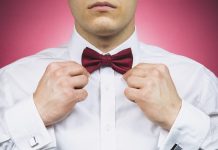 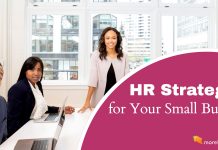 A Guide for Making an Assignment of Pre-Employment Works

Page Experience and Other Powerful SEO Tips for 2020

ABOUT US
MoreBusiness.com helps you start and grow your business with tutorials, templates, webinars and licensable content.
FOLLOW US
© Copyright 2020 Khera Communications, Inc. All Rights Reserved.